Story of the Mercy Ships Academy

Onboard the Africa Mercy, schooling is offered for children ranging from Nursery (1-year-olds) through Grade 12 (18-year-olds). There is an average number of 50 students each year, with an average of 12 students in high school. In 2003, the term Mercy Ships Academy was adopted to refer to the onboard school for children.

In 2007, the Anastasis retired from service and the crew transferred to the Africa Mercy. The Africa Mercy Academy can accommodate 70 children and 13 staff.

In the past, the Academy has not been governed by any educational authority in the way that a land-based school is under the authority of the state or regional school board. Our high school program provides academic courses to prepare students for college or university entrance. All former students who have desired to attend such institutions have been accepted based on ACT/SAT scores, our graduation diploma, and school reports.

During the late 1990s, we realized the school’s need for international recognition and accountability. In 2007, Mercy Ships co-founder, Deyon Stephens, and the school Principal at the time, Brian Blackburn, decided to seek accreditation through an internationally recognized accreditation body, the Association of Christian Schools International (ACSI). 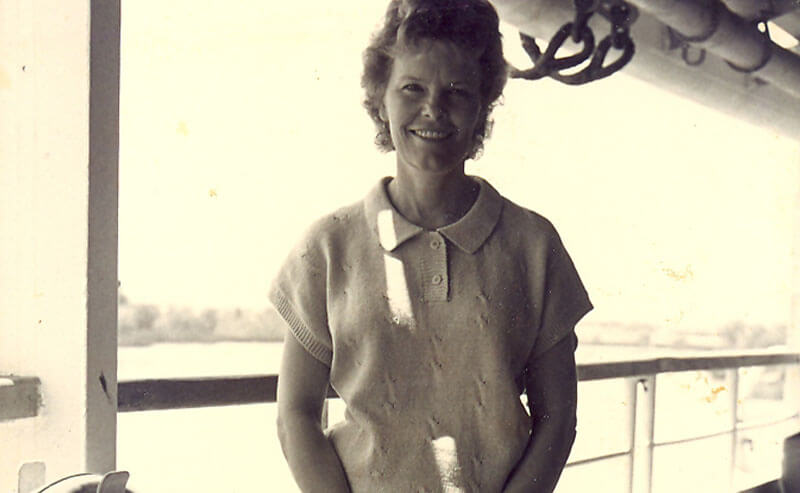 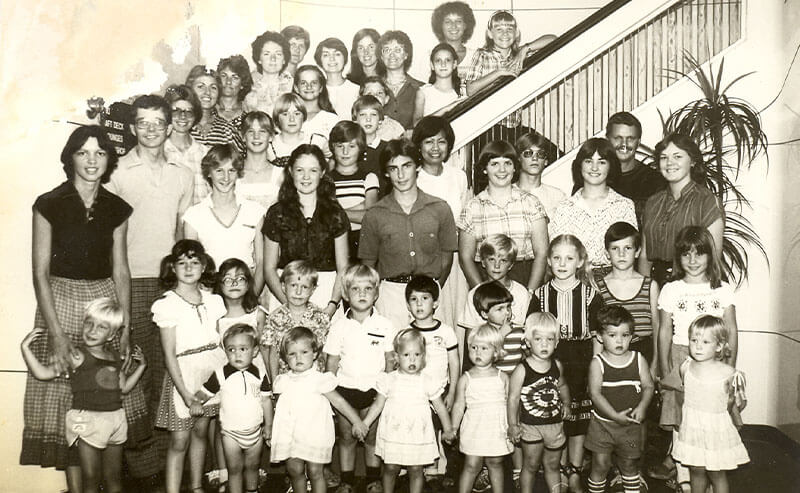 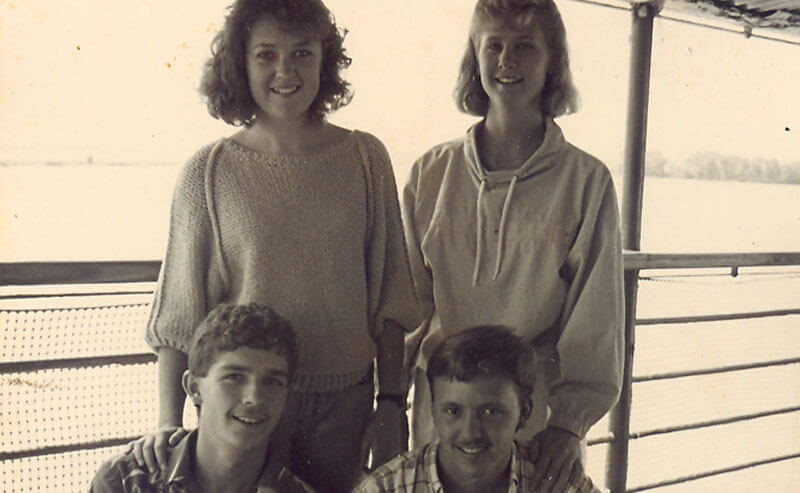