Growing up on the MV Africa Mercy 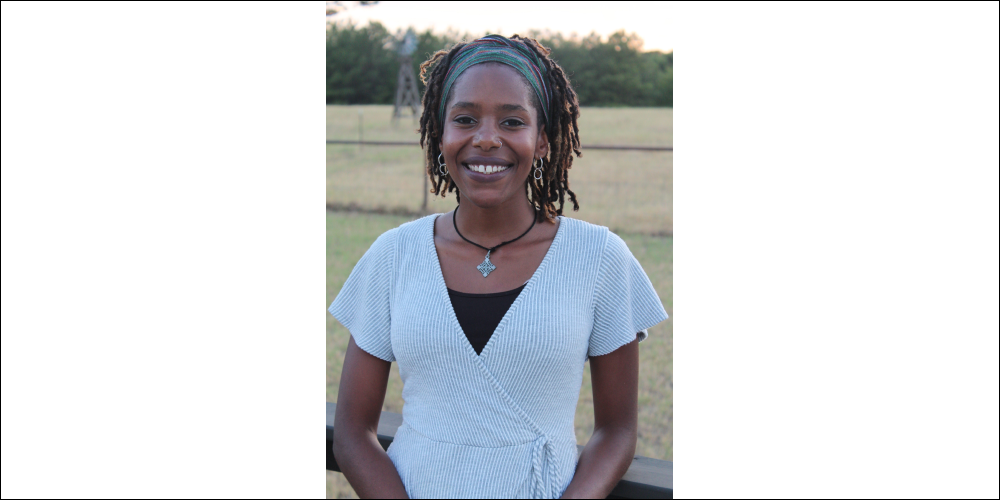 Growing up on the MV Africa Mercy

Growing up on the MV Africa Mercy was not your typical childhood. My family moved from California to join the MV Africa Mercy in Lomé, Togo. I was nine years old, and had never been on a ship, let alone any country in West Africa. The term ‘culture shock’ is ironically too neat of a term to capture how I felt. My worldview, which at that point was limited to the small American suburban life I’d left behind, was flipped on its head. I was emotionally grieved by the poverty and desperate medical needs of the patients that Mercy Ships served.

Visiting the wards on the ship, I was confronted with the horrors of noma, the unrestrained bacteria that ate away at the beautiful faces of the West African patients, maxillofacial tumors the size of watermelons, burn contractures that melted open hands into fists, clubfeet that kept children from playing soccer or going to school, cleft lips and pallets that left babies severely malnourished, cataracts that destroyed the sight of so many, and vaginal fistulas that caused women to leak urine. This exposure to such need at a young age built in me a deep desire and lifelong calling to service.

Beyond visiting the hospital on deck three, I spent most of my time in the Mercy Ships Academy. What if you only had to take twenty-two steps to get to school? Or school was canceled, not because of a snowstorm, but because of rocky seas? Well, those were norms for school on a ship. As a fully accredited K-12 school, it provided me with an exceptional education within a God-centered community. The Academy’s small classes allowed me to have a more hands-on learning experience and gave the volunteer teachers the time to meet the academic needs of each student. My classmates were from all over the world: Australia, Ghana, The Philippines, Holland, and England. They were able to teach me about their passport nations, and I, likewise, could share my own American culture.

The Academy was able to organize unique field trips and offer opportunities that would never have been possible at my public school back in the United States. I went on a field trip to a lemur park in Madagascar, a local acrobatic center in Guinea, the United States Embassy for Halloween, the science museum in Grand Canaria, and had field days at international schools in our different host nations. The compilation of all these experiences has made my years attending the Mercy Ships Academy unforgettable.

I graduated from the Academy in 2020, and I am now attending university back in the United States. The academic rigors of the Academy have set me up for success in my college course work. But most of all, the wild adventures I went on as a ship kid, the people I met, the stories I listened to, and the countries I visited have and will continue to mark my life. Because of my life aboard the MV Africa Mercy, I know that one day, I will return to Africa and in emulating the community that raised me, I will serve in whatever capacity God calls me to.