A Teacher Remembers: Relocating a School from Ship to Shore 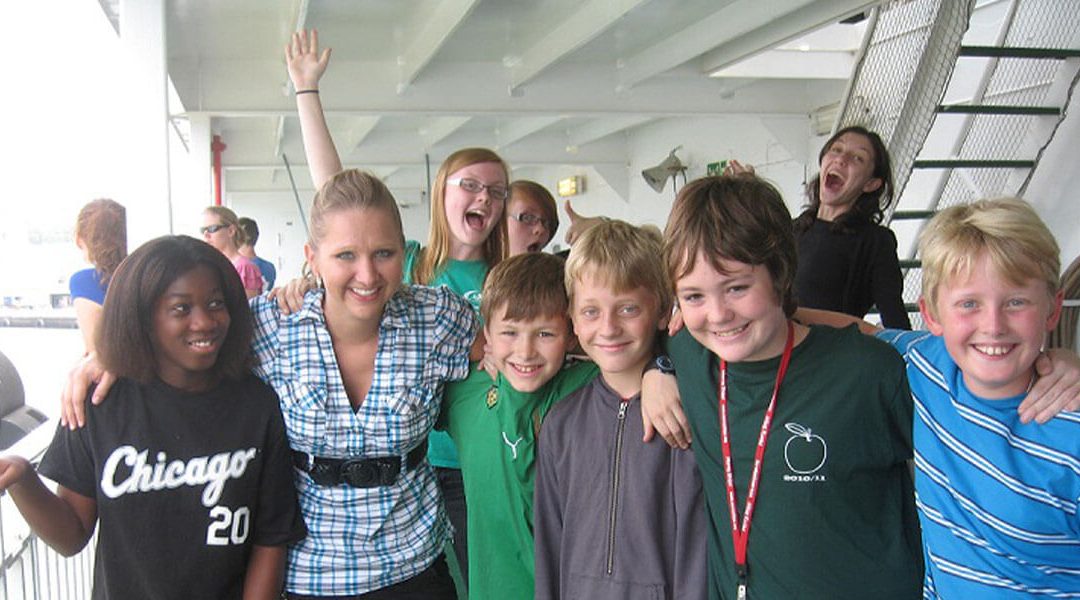 It would take a few weeks to sail from West Africa to Durban, South Africa, where the Africa Mercy was scheduled for a major refit. The students were excited! They knew we would have to be taken off the ship, for non-essential crew were not allowed onboard in dry dock operations. Over a hundred crew would have to find a place to live and hold school. It was a big challenge, and scouts were working with various people in South Africa to find a solution for us. We had to pack well, thinking of what teaching materials, sports equipment, clothing, and personal gear we would need, as we could not return to the ship.

Good news! An abandoned college campus in the hill country of Kwa Zulu Natal, a couple of hours above Durban, was open for our crew. We had a temporary home awaiting us.

Once the sail was well underway, the entire crew was called into the International Lounge on Deck 6, the only room on the ship capable of holding hundreds of people. There, one of the ship’s officers, a Welsh-Canadian who was father to two of our students, showed us a map of our planned trip.

“As you know,” he began, “this is an inland ferry boat we are sailing in. A sizable storm is building south of us off the west coast of Africa, directly in our path, promising very big waves. I’ll be meeting with you here regularly to give you an update, but be prepared! Tie down loose items and furniture in your cabins and work places!”

This news sent a buzz through the crew, and great hopes in the students of the Academy for a thrilling ride.

However, the next meeting found the officer smiling and delighted. “What can I say?” he began. “Prayer is a powerful thing. Can you see on the map the intense colors surrounding the icon of our ship? Yet note that our ship is situated in blue on the map. The impossible is happening: we are passing through the middle of stormy seas in quiet waters!”

Of course, the teachers were bombarded with questions the next day about how waves worked, and experiments showed plainly that big waves cannot go flat for a distance, and then resume being huge. The kids were wide-eyed with the wonder of it.

This went on for days, until we finally passed out of the path of the storm which had raged around us.

God was at work for us, opening the way before us!

You can see from the smiling faces of our students as we pulled into the huge port, bigger than any they had ever seen, we were ready for whatever South Africa had to offer us!

*This event takes place during August of 2010.