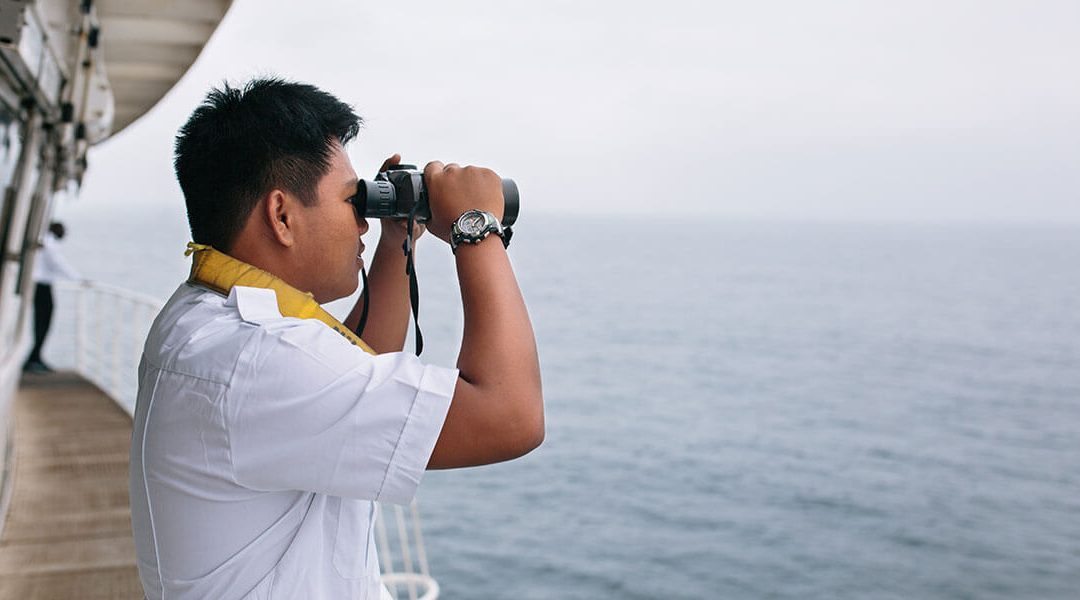 As a teenager, I had everything I wanted in my room, like my guitars, clothes, and electronic gadgets. However, everything changed in those two months when my parents decided to leave everything behind and to work as missionaries on a hospital ship in Africa. After a few months of living on the ship, I understood my parent’s decision to help others and to sacrifice our comfortable lives and financial resources in order to help those in need.

I still remember the day that my parents told me that we’re going to work and stay onboard a hospital ship in Africa. I was surprised and skeptical about their decision and why it was all of a sudden. I was afraid of leaving my things, our house, my friends, my relatives, and everything that became a routine for me. But nonetheless, we left the Philippines and headed for the USA to start training for our stay in Africa.

After learning about African culture for a month in the USA, we headed for the country of Benin in West Africa. It was evening when we first arrived in the MV Africa Mercy. We got onboard the ship, got our badges and everything that we needed, and went straight to our cabin. I was asking myself, what am I doing here? Why am I here? I was still confused about what I was supposed to do here.

Two days after arriving, I started my first day in school on board the ship. My parents also started their work on the ship. My dad worked as the Hotel Engineer, while my mom worked in the Hospitality department. I quickly became familiar with the layout of the ship and with most of the crew. I also made new friends that warmly welcomed me as a part of the crew.

Three years later, I became a senior in the Mercy Ships Academy. It was time to make a big decision for my future. But with God’s guidance, I’ve decided to pursue a career in Maritime. I was put in a program set by the Academy to be trained as a deckhand. I did the whole school year both in the classroom and out on deck. There were some challenges that seemed too hard to overcome, but God gave me the courage and strength to push through it all.

After I graduated high school, I immediately joined as a deckhand on the MV Africa Mercy. My mom and I had a small ceremony where I stepped down the gangway as a student and climbed up as an official crew of the ship.

God is so amazing in so many ways. He constantly makes ways for us to reach the future that He has for us. Jeremiah 29:11 says, “‘For I know the plans I have for you,’ declares the Lord, ‘plans to prosper you and not to harm you, plans to give you hope and a future.’” And as I pursue this career, I always have this peace of knowing that God has a plan to use me in advancing his kingdom here on earth.